That's What Little Girls Are Made Of

On Saturday night, over tea and a bottle of very nice wine, my friend and I got to talking about our long-standing female friends. 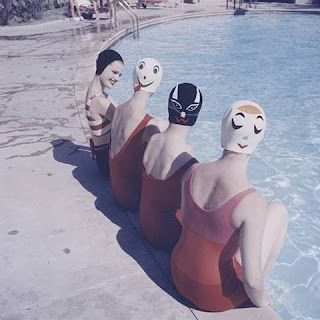 Women are complicated, I think we know that much. But I always assumed that as we got older, we would mellow out. That the gut-wrenching, screaming rows we had with our BFFs when we were teenagers would simmer down and make way for a new, mature style of relationship with no jealousy over who was hanging out with who, no guilt over letting somebody down or leaving them out.

For some reason though, our oldest friends still have a way of tapping into those old Just 17 feelings, and the smallest misunderstandings still make us feel like the world is ending. It's almost as if the point at which somebody came into your life is the age which you seem to revert to when you argue with them.

Is that too neat an explanation? 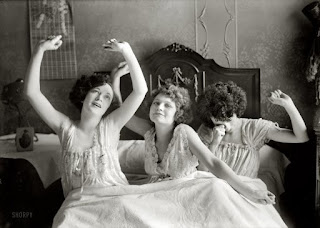 Whether we actually sit down and solve these arguments depends on how badly we need to. At our age so many of our good friends are in different parts of the country, or in another country altogether. Some are married and have families. Some have incredible, all-consuming careers, some are completely changing the way they live their lives. Any of these things can take you away from people you used to be close to, so why bother to work on fixing things? 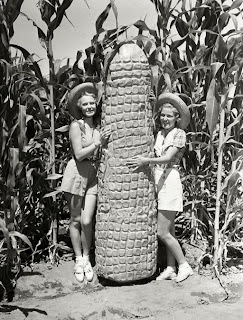 My best friend and I have known each other for over twenty years, and we used to have horrible fallings out when we were younger - real claws-out screaming matches that left us both red-eyed and shaking with tears.  They're few and far between now, but in times of crisis they rise up again, like forces of nature. About two years ago, after a particularly horrible row, we finally we decided we just needed to sit down and work out what we were both doing to piss the other one off, because we were pretty sure it was the same pattern every time, and it was getting frustrating.

It was gut-wrenching to do it. The hardest part was the realisation that all the things you fear about your character flaws are generally true, and holding your hands up and admitting to them is almost painful. The best part was not being judged for any of it by the other person. That requires total trust. 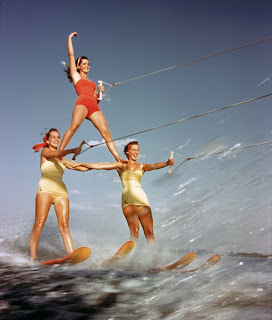 I'm aware  that it sounds a bit hippy dippy self-help book, and it definitely wouldn't work for everyone, but since then every miscommunication has been quietly defused before any of the old habits have kicked in.

Whether we'll keep this up over the next 8 months of planning her wedding remains to be seen...

Do you still fall out with friends? Does it bother you?
Posted by Penny at 07:00