It's incredibly easy to fall down the mummy rabbit-hole during maternity leave. You meet a whole new load of people who don't care if you own such-a-record on clear blue vinyl or what new bar just opened in town or that Righteous Golden Unicorns are playing there next Saturday. Most of these people don't even know your name, they just know the name of your snotty oik. And that's only because you're bellowing it at ten thousand decibels as your offspring body-slams their precious cherub and pokes it in the eye.

So it was very nice to be whisked out to Tower Of Song last week and be reminded that I am not just a mother, wife and aerobics instructor, I am also a (very amateur) writer of music, and that this formed a huge part of my life once upon a time. Tower Of Song is a monthly night co-run by my bandmate Nicky at the Fox & Newt in Leeds. Each month there's a theme and a style, which you can adhere to or ignore as you choose - the only proviso is that all performers play original music. You can go and gawk or go and play, it's all very friendly and fun.

OK so some of these people are really good...Nicky and Iz's songwriting prowess is positively terrifying (I nearly bottled it after S showed me a video of their Eurovision-style song about biscuits from February's do). But despite this it was such a relaxed and lovely atmosphere for March's installment - 80s Action Heroes performed in a punk style. 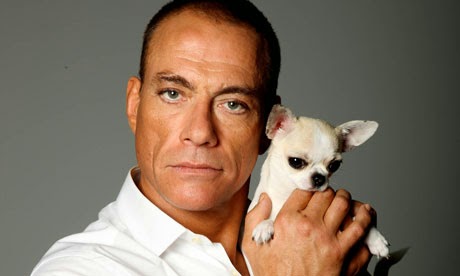 It's positively encouraged to stop in the middle and wonder what the next chord might be or (as I did) bury your head in your carefully written out lyrics with zero showmanship and a terrible strumming technique. It's all about taking part though, isn't it? I had such a great time once my nerves left (round about the time of the last verse), and it proved that I can still knock out a song in a couple of days, even with only a couple of hours to do it and a 9 month old clinging onto the strings and trying to dance for that entire time. I'm only sorry I don't have a video of the writing process.... I do, however, have the footage from the night:

Worth a listen just to hear my impression of a machine gun, which S says is "really good for a girl".
Posted by Penny at 18:05 2 comments: 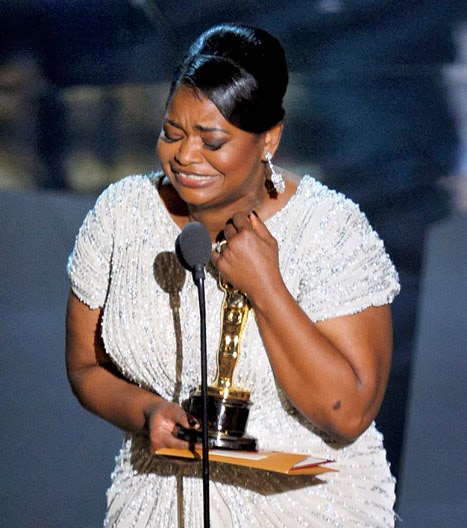