I wasted yesterday afternoon on this site. It is brilliant. Oh come on, how many of you have sat politely listening as for the 282930th time your friend drunkenly wheels out the story about when they met some bloke off Hollyoaks? And when I say "met", I mean "saw from a distance".

Here are some of my personal tedious claims to fame. Hope you are sitting comfortably.... 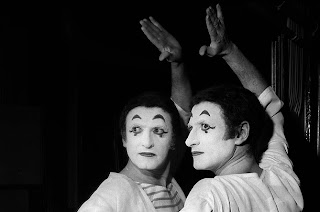 - When I was 6 I sent some of my drawings to Marcel Marceau, the late, great mime artist. He sent me a personal message back saying how much he liked them. 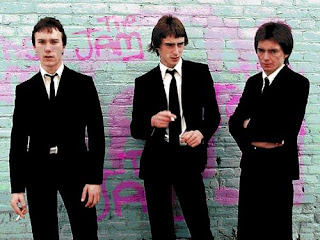 -My step-dad taught the Jam P.E. Apparently Bruce Foxton was good at football and Paul Weller was a pain in the arse - some things never change. 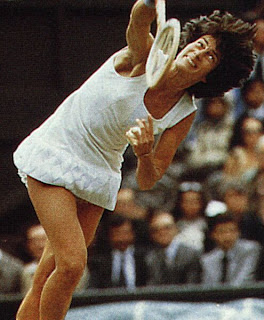 -My Uncle Nick used to play tennis with Virginia Wade. I think she tended to beat him. 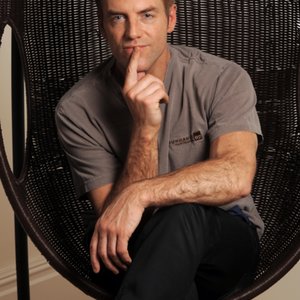 -I wrote quips for Donal McIntyre on the morally dubious Big Sting programme. 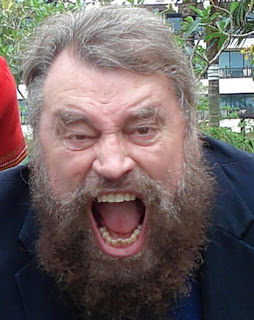 -Brian Blessed was doing some voiceover work for a company I was interning for, and I had to phone him up once. He did a big, boomy laugh right at the end of the conversation - it was amazing. Sadly I did not have the courage to ask him if he would say "Gordon's Alive!" 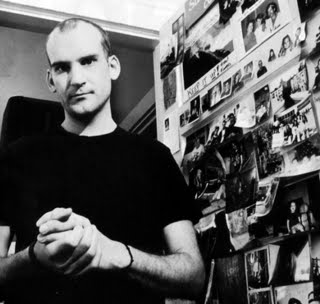 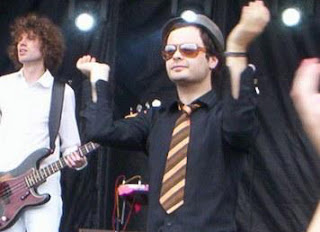 -Peanut from the Kaiser Chiefs helped me make honey and lemon for my sore throat before a gig once. It was my gig and he was working behind the bar. How times change..* 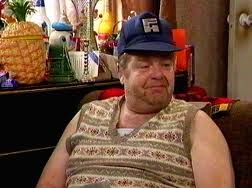 -I went to a party at Geoffrey Hughes' house (Onslo from Keeping Up Appearances/ Eddie Yeats from Corrie/ Twiggy from the Royle Family) and he tried to spread a rumour about me being in a French S&M band. No I don't know what that is either. To this day, one of the nicest famous people I have ever met.

Overcome with my lameness, I even submitted my most exciting claim to fame ever. If you were alternative in the 90s you'll like it.... (especially the ladies)... if it gets posted I'll let you know.

What are your lamest claims to fame?

*You'll find 90% of Leeds dwellers have a Kaisers story - I have at least ten even more boring ones.