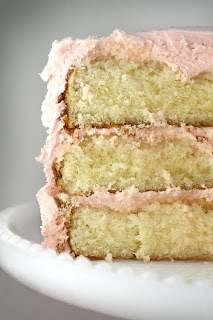 You have to choose.

There's always one that comes first, isn't there? The one that dissolves your will in the face of the best intentions. Maybe it's the come-hither looks of a Cadbury's Twirl from the vending machine, perhaps it's the splendid victoria sponge that winks at you from the cake-stand at afternoon tea, the siren call of a new Ben and Jerry's flavour from the freezer aisle or the comforts of the traditional biscuit tin, drawing you wrist-deep into piles of jammy dodgers and chocolate hobnobs.

Come on. If you had to pick one, at the expense of the others, til the end of time. Which would it be? 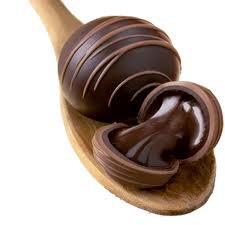 Me, I love icecream. I LOVE IT. I tell you what gets me - the bells and bloody whistles you get on it these days. Ever since B&J's rocked up on our shores with their crazy chuck-anything-in philosophy, my interest (piqued at a young age by Gino Ginnelli's maverick Tutti Frutti flavour) has turned into an obsession. I can't walk past the counter at the Vue cinema without my stomach turning into an empty pit of longing. Marshmallow on the Coconut Choo-Choo Bus? I'll have a three scooper please. 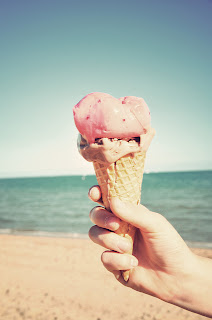 What's really brilliant though, is icecreams on holiday. Icecreams in Europe are next level. Even the  tiniest corner shop has 19320303 flavours, including BLUE FLAVOUR and pistachio (icecream flavour of the kings), both of which are inexplicably unavailable in the UK. Of course, because you're on holiday it is the LAW that you have to have an icecream every day, because it's not a proper holiday if you don't put on at least 5lbs. Right? Right? Right? 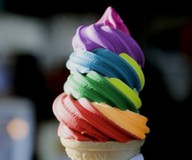 Don't eat it. Don't even think about eating it. Don't look any of these lovely pictures of food because it will make you want to eat something sugary and naughty.