Where did all the 2012 oomph and positivity go? First my running schedule stagnated, and now my pep has apparently gone the same way.

Partly this is because the Employed-By-Somebody-Else part of my life has now completely sucked my will to live, leaving a dessicated husk of a human being who can only stagger around the gym, hollow eyed, with a hoover in one hand and a dumb-bell in the other, idly wondering which would be the best instrument with which to stove in the evil cyborg head of my employer. 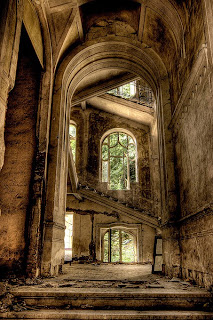 When HOMFS (Husk Of My Former Self) is not doing this (which is more often than I would like, as I'm yet again covering for employees who, quite understandably, can't be bothered to come and work their bones to stumps in exchange for passive-aggressive stand-offs from their superiors, shit-talk from the odd cretinous member of the public and barely enough money to keep a chimp in saver packs of bananas) or working for myself, I am worrying myself into the floor about the self-employed part of my life, which is better than it was in December, but still not earning me enough to really qualify me as an independent grown-up, and definitely not enough to do it full time. 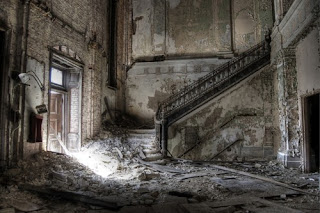 
My shining life raft would be, clearly, another job. One that didn't make me want to weep on a minute-to-minute basis.

Having applied for all manner of things since November, however, I am yet to get an interview. Which is quite preposterous really, as I'm capable of doing most things very well (apart from cartwheels, maths and door-to-door sales, and I could probably do the last two to at least B grade GCSE standard, they would just make me very unhapppy). I'm also a very lovely and loyal team member, who is very good at making tea. Tea-making, as you office workers will know, is an extremely important skill. One needs capability and a willingness to get up and do it. I have both in spades.

Anyway, with this option out- for now at least- I have to resign myself to  somehow dealing with my work situation without having a melt-down. Melt-downs are all well and good, but they don't get the cats fed or the laundry done. 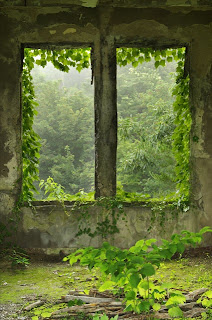 Not helping on my campaign to stay sane is this: I seem to spend my free time fretfully ping-ponging around the internet, talking about a lot of very insignificant things as if they were world-changing. When actually, what I should be doing is making proper use of my rest time to, you know, rest. Maybe talk to people who are, I don't know, actually there. The cumulation of this inane chatter in my head, mixed up with a lot of other anxious dithering, is making some sort of unholy vortex of stress between my ears, and I suspect my whole body may be about to sucked into it at any moment.


So I'm taking a break from social media. So far this week it has involved keeping a low profile. But I think what it probably requires is a total blackout. Opening the windows and letting some light in. So if you don't see me anywhere but on here for a bit, you'll know why. It's definitely not because I don't love you. Text me, phone me, email me if you want me. I am here - I'm just popping out for a bit of fresh air.