I was having a debate with Amy on Sunday night about whether she should watch Top Gun or Point Break.

The debate was more of a mutual consensus that Patrick Swayze as dangerous wild-child criminal Bodhi will always top tiny little Tom Cruise, regardless of how many planes he flies or how much Kenny Loggins is on the soundtrack. 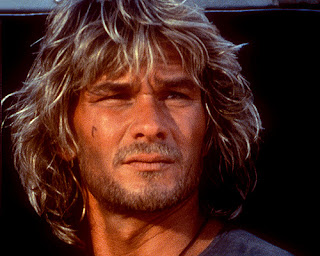 THEN yesterday at work I was talking to (boring to death - no wonder she wants to leave) my colleague and fellow new starter about how I never "got" Ryan Gosling until I saw Drive.... 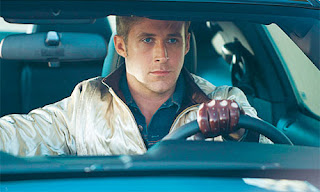 ...."which is weird because that's exactly how I was about Brad Pitt, I never "got" him til he played a sociopath in Fight Club! PHWOAR!" 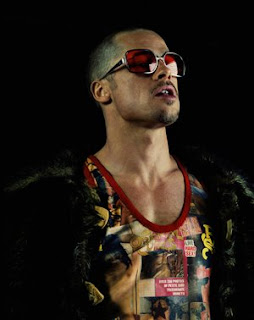 "But it's OK because really the only actor I really really fancy is John Cusack. And he's a very sensible sort of person to fancy. Although I only really properly fancy him in Grosse Point Blank. Oh yeah, he's a hitman in that isn't he? But he's a hitman with really good taste in music." 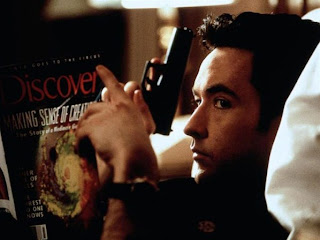 This is all completely at odds with men I have dated, who have historically been ridiculously nice and non-dangerous. For crying out loud, my husband won't even get on a roller-coaster.

I don't have a point. And if you were thinking this post was just an excuse for me to post some pictures of some really, really attractive men you would be partly, if not entirely correct.