Wherever I go on my bumpy and meandering journey of life, I find there's one subject I just keep coming back to. It's not just fitness (although fitness is fun), it's trying to get other people who don't enjoy it to find their way of enjoying it. I am driven to it, irritatingly so, like a wasp to a picnic.

I'm not sure if it stems from my torturous secondary school years of being categorically un-sporty - permanently sitting at the side of every playing field feigning an asthma attack whilst feeding a headphone up one blazer sleeve through which to listen to the latest Ash cassingle. Or maybe it's because I then went on  to have my own exercise epiphany, and have since proceeded to lose my fitness mojo and find it again to varying degrees for the past fifteen years. Maybe I want everybody to be able to share the joy in finding you're actually good at something you thought you couldn't do. Maybe it's just because I'm a pain in your backside. Whatever. 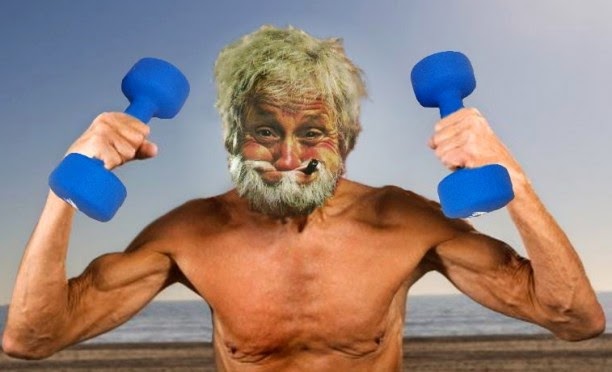 The last few years, I think, have seen media coverage of diets and exercise regimes reach saturation point, and beyond. Not only that, but the regimes themselves seem to be getting more and more extreme. I suppose if you sell your readers a workout and it doesn't cut it, the next concept has to take it up a notch. Undertaking the latest fads requires obsessive structure and self-discipline. If that comes naturally to you, or if you can force it for a few weeks, you'll get so far with it....maybe even score some impressive results. But we're only human beings. Sooner or later this thing bumps up against real life and before we know it we're off the wacky workout wagon and eating Nutella straight out of the jar with both hands while we're waiting for our thick-sliced bread to toast. Meanwhile the rest of the population laughs, cries and gawps in disbelief at us, the endless parade of lycra-clad lemmings flinging ourselves off the cliff of wellbeing. Some of the guys who refuse to engage with the madness already have their own active things they do, and love. But there are plenty more who get completely alienated by exercise and think that it's for Other People.

It's about time for a backlash. The business of keeping yourself healthy shouldn't be an exclusive club that you need to dress the right way to get into. You shouldn't have to subscribe to an expensive gym or (whisper it) maybe the even government's advised three cardio sessions a week (actually these days they recommend 150 minutes of moderate activity, which can sound quite overwhelming if you're doing pretty much nothing at the moment). Maybe you just need to do what you feel like and not obsess over it. Even if that's not that much at all. 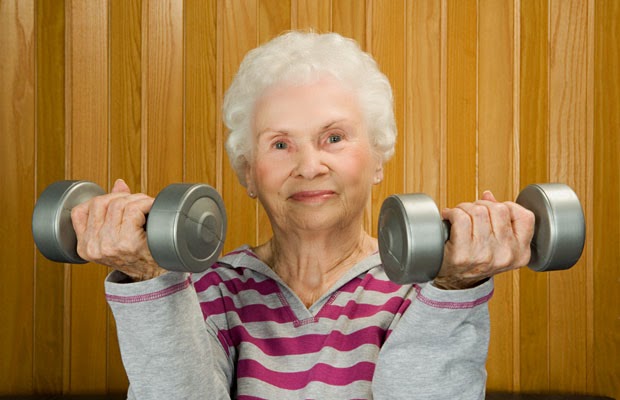 I was involved in a discussion on Twitter the other day about the fitness mantra du jour "eat clean, train dirty". I think it's great to get behind it if it's your thing - five years ago I would have been all over that shit. These days - as a working mum with a toddler? I'm not saying it would be impossible to subscribe to that lifestyle, it's just that my priorities have changed. I would rather see my son for an hour at the end of the day than go and train myself silly like I used to. I joked that my own fitness class's mantra should be "Eat dirty, train occasionally". I was saying it to be a dickhead, but the more I think about it, the more I like it. It's not about being lazy, it's about finding what you enjoy,  doing it and being sensible about it. It's about saying goodbye to guilt, body shaming and restrictive lifestyles if they are beginning to control you. It's about letting yourself off every now and then.

But maybe that's just me trying to redress an imbalance in my own life - trying to find a happy medium between the asthma-attack-feigning schoolgirl and the gym and diet maniac I became in my twenties. Maybe others genuinely like to subscribe to all this extreme stuff just to get some sort of structure and routine. To give themselves a kick up the bum and get where they need to go. Maybe the guilt serves a purpose that's more helpful than I think.

I can't decide. If we stopped shouting about diets and exercise would it help? Or would we be straight back on the sofa with the rest of that Nutella?