I should think every one of us has, at some stage, had to make a playlist of some kind. Whether it's bunging together a Spice Girls mix for a party, gathering a broad range of floor-fillers for a wedding or carefully picking out a representative selection of a single genre in order to get your Aunty Pat into minimal techno.

Playlists are similar to mix-tapes (you can read the helpful rules on how to do that from Nick Hornby's High Fidelity here), but differ in a few critical ways. Playlists need more songs because they're designed for a time, place and a purpose rather than simply self-expression. Basically, they need to please the listener rather than the creator. 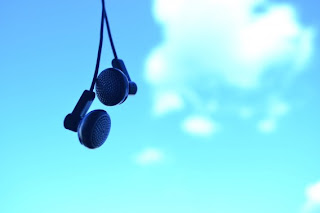 2008 was the first year I made a festival playlist for our annual pilgrimage to mud it up in a field. It was a vintage year of playlist making. There were only two of us going (my excitable best friend and I) so I had a small, easy-to-please audience made up of myself and somebody I had known for almost 20 years - somebody I had an entire musical history with. I could pillage the Pretty Woman and Dirty Dancing soundtracks and get no eye-rolling from boys. And it was pre-90s revivalism, so it was genuinely exciting to hear U Sure Do by Strike for the first time since school. The playlist was an easy win, there were over 100 songs and almost every one seemed to attain the playlist-making holy grail of having somebody (even if it was the people two tents over) shouting "TUNE!" 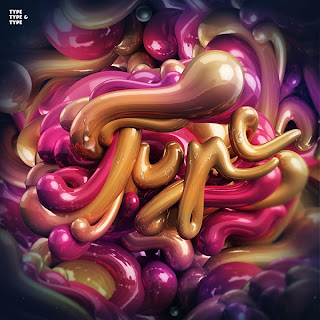 The "Secret Garden Party Mix" as it has been known ever since, eventually became a victim of its own success.  It got trotted out at every party for the rest of the year, so by the time 2009 rolled around we couldn't hear On A Ragga Tip without wanting to pour bleach in our ears. I had to (yes, had to, this is serious stuff, and I am a very important person) dredge my brain and create a new playlist. This time I had to take into account the harder-to-please boys, and with none of the overplayed cheap shots I had been using. Every year since it has got harder, as we get bored of songs and I take it upon myself to tear my hair out coming up with a refreshed list of crowd-pleasers. I have also gained a rival playlister in the group, which at first was a threat, but for the last two years has felt like a blessed relief. Now I can share the burden, and pool techniques as we continue to drill for our precious and expendable natural resource - the Tune.*

Have a great weekend everyone! I'll be back on Tuesday with stories to tell...
Posted by Penny at 07:00