Patience is a funny thing.  I’ve spent so many years waiting for the next big thing… the next job, the next holiday, the perfect pair of shoes. Always wishing my life away waiting for something a little bit better, a little bit more grown-up, something that takes me that little bit closer to ultimate fulfilment. 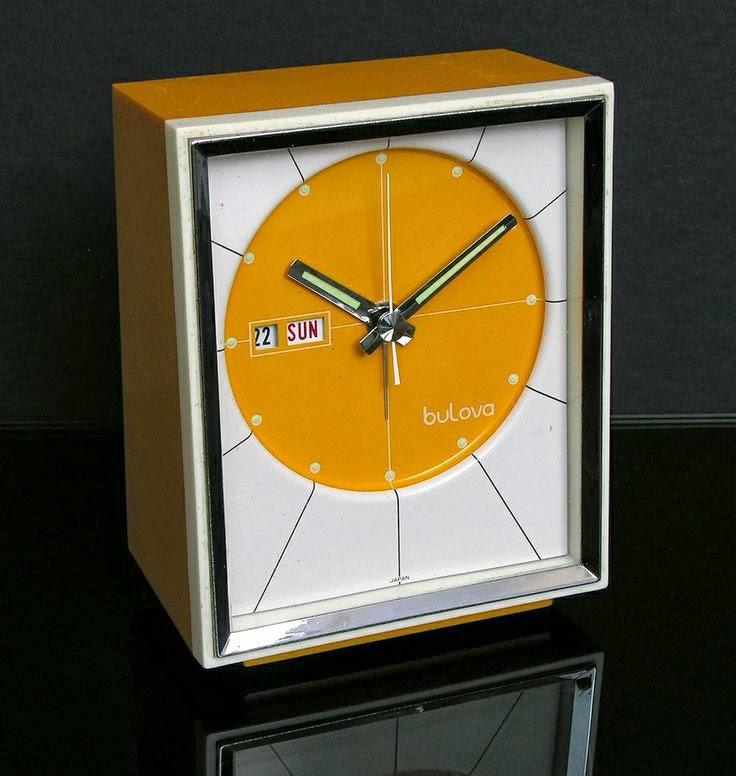 Now it’s not weeks and months I’m concerned with - it’s minutes and hours. I start at one hundred green bottles, not ten, as I think longingly about the dinner that’s getting cold downstairs, that phone-call I really need to make, how much I want to lie down on my feather soft bed and close my eyes. On bad days I attempt to harness psychic powers to will that clock around to 6:15pm so somebody else can hold this screaming, teething, tomato-faced baby who clearly hates me. It’s a continuous mental battle of wanting time to pass quicker, faster, now, now, now…or watching it slipping past as I’m stuck marching up and down a nursery with an aching back and an inconsolable, wailing boy. It’s easy to fall into the trap of always wanting to be somewhere you’re not. To fall into a pointless spiral of misery. I don’t know when it clicked for me. Somewhere during the horrible weeks before we worked out that E was dairy intolerant, I think. I reached a tipping point, and my mind gave up. It just quit. It stopped trying to teleport me somewhere I wasn’t, stopped trying to hold back the sands of time, stopped trying to change something it couldn’t change. It wasn’t a conscious decision I made - my brain simply couldn’t take any more. Immediately everything else in the world fell away, and it was just me and my little boy. The irritating hum of what’s on telly when is S home I haven’t done the washing up I think the cat is weeing on that banjo stopped. There was nothing but me and the crying. And when that happened, I finally heard him properly, focused on him, realised there was nothing I could do to help him that I wasn’t already doing. So I just cuddled him. And the minutes suddenly started to pass more quickly, and I wasn’t cross, and it didn’t feel like my fault anymore. It didn’t feel like he was broken and I couldn’t fix him, it felt like he was a baby who was crying, and at some point he would be a baby who wasn't crying. And then he would probably cry again, and that would stop too. And that was just the way of the world. 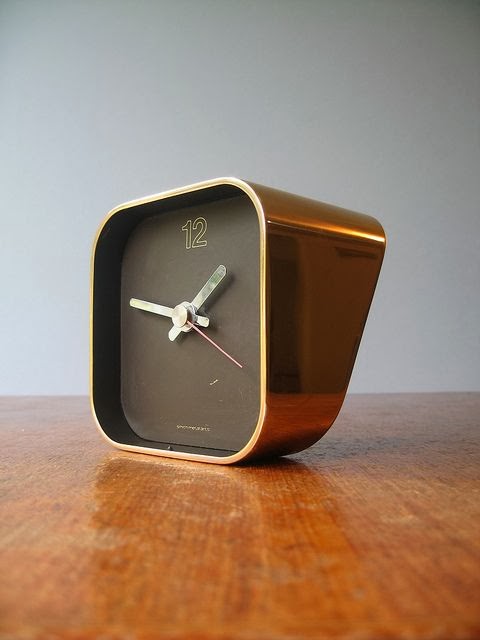 I'm thinking about this now because I've recently tried to take up meditation, and it seems to me the same sort of set-up. Getting your mind to Just Let Go is simultaneously the simplest and the most elusive thing in the world. To suggest it's even an act you can perform or a state you can achieve seems wrong somehow. It's the opposite of all that. It's a giving up, almost. It's the ultimate patience. Not necessarily being happy, but being content to just sit and be. Let chaos go on around you, but keep yourself still at the centre.

It doesn't always work for me - the thought of having to go back to work in a few months is already giving me sleepless nights. In a bid to stop the pointless dread of the inevitable  future (that almost certainly won't be as bad as I think it's going to be) I'm going to milk every drop of joy from the weeks we've got left together just the two of us. To be still together. To have patience.
Posted by Penny at 21:23